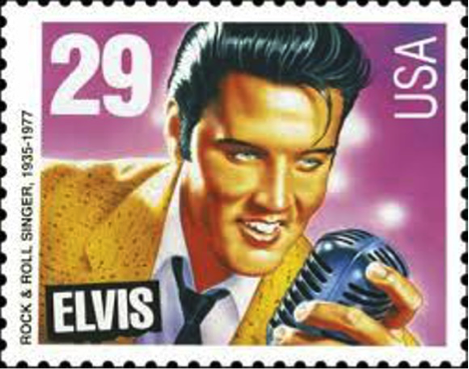 According to Fredric Rolando, President of the National Association of Letter Carriers in Washington D.C., all of the bad press surrounding USPS’ finances are the result of a congressional order. In 2006, congress ordered the Postal Service to pre-fund retiree health benefits 75 years into the future. Rolando attributes the postal “red ink” to the $5.6 billion that the USPS must pay every year in order to pre-fund health benefits 75 years into the future – all in one decade. In fact, the future is actually looking very bright for USPS. During the first half of 2015, the Postal Service has already surpassed 2014’s operating profits of $1.4 billion. That’s great news for direct mailers and even better news for USPS.

Postal Banking Isn’t Coming to a Post Office Near You

The Inspector General report released in May 2015 introduced an opportunity for USPS to roll out new banking services at the post office. However, USPS recently announced it would not be investing in new financial services because its “core function is delivery, not banking”. For now, USPS will work to expand its existing services to include services such as same-day and Sunday shipping. All hope isn’t lost, though. USPS had the following to say:

“To the extent our research concludes that we can legally provide additional services at a profit and without distracting from our core business, we will move forward.”

Elvis is Making a Return

In January 1993, the Elvis Presley stamp issued in Memphis, Tennessee officially hit the market. Since then, dozens of iconic faces have been emblazoned on U.S. stamps, but none have achieved the monumental success of the Elvis Presley Forever stamp. However, this summer collectors and fans everywhere can finally get their hands on the second Elvis stamp. The First-Day-of-Issue ceremony marking the stamp’s release in post offices across the country will take place on August 12 at Elvis’ Graceland estate. The stamp will even have its own hashtag on Twitter: #ElvisForever.

Have you heard of any other recent USPS developments? Share them with us in the comment section below.