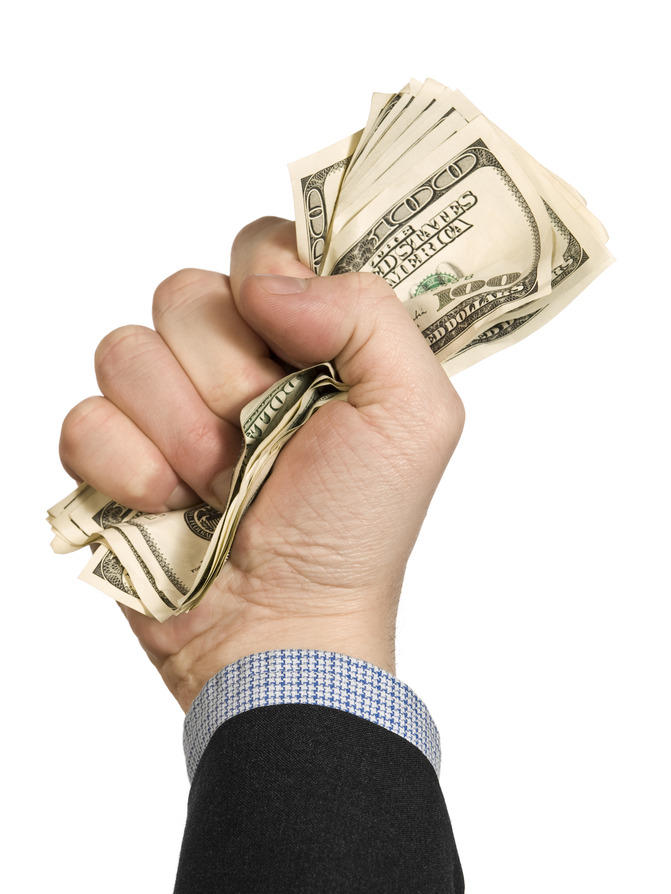 The U.S. Postal Service went to court to make the new rates permanent while a coalition of industry groups filed suit to overturn the higher fees.

Before we get further into the legal wrangling, let’s quickly highlight and summarize various rate hikes.

The USPS isn’t alone in its pursuit of higher rates. United Parcel Service (UPS) put in a price hike that averaged 4.9 percent at the end of last year. Further, FedEx is joining the gang with an average 4.9 increase on ground and home delivery coupled with an average 3.9 percent increase on express shipping.

As we said at the top, both the USPS and businesses have their own beefs with the new rates. For the postal service, it’s the temporary nature of the rate hike that prompted legal action. The new fee schedules are set to expire in two years.

The industry is crying “foul” because for virtually the first time ever, the price hikes are exceeding the rate of inflation. On top of that, it’s the largest rate increase in 11 years.

Postal rates are set by the independent Postal Regulatory Commission, which approved the temporary fees last December. Despite the fact that both sides filed suit, no court issued any temporary injunction that would rescind or delay the new rates or remove the “temporary” restriction.

The commission granted the temporary rate hike because it said it would take two years with the higher fees for the USPS to recoup the losses it suffered during what is now being called “The Great Recession.”

Originally, the USPS asked for a 6 percent rate hike that would be permanent. It’s customary for the commission to grant periodical rate hikes to adjust for inflation. In this case, inflation alone would have pushed the rates up 1.7 percent. The commission tacked on another 4.3 percent as an “emergency” increase to deal with the current deficit, which amounts to nearly $3 billion.

It’s no secret that the USPS has lost a tremendous amount of volume to email and other  popular network-based communication services. It’s possible that these price hikes could fail to make up for the shortfall and even worsen the position of the USPS going forward.

Mary G. Berner, president of the Association of Magazine Media, said, “Increased rates will only result in more lost volume for the Postal Service.  Businesses will suffer and good people will lose their jobs. This counterproductive decision should be returned to sender.”

“The evidence used to secure this increase, more than three times the rate of inflation, is fundamentally flawed and thus inherently inaccurate,” she said in a statement released to the media.

As this story unfolds, there are three things to watch over the next several months: the outcome of both court cases and the USPS balance sheet.